The Smartest Way to Fight Obesity in this Country: Heal the Emotional Reasons Behind It 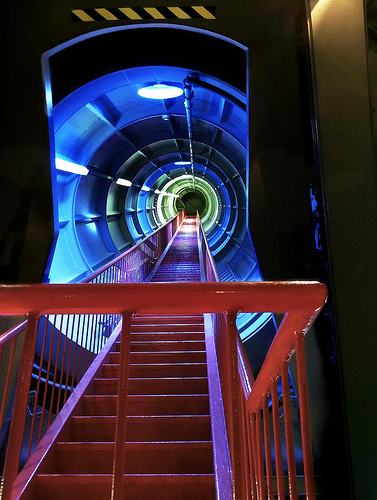 The future of helping people recover from obesity is addressing some of the emotional and mental reasons behind it.

Today I wanted to share with you a piece I wrote for the Huffington Post. I’ll be writing for them occasionally, so let me know what you think of this topic in the comments—and other topics you’d like to see covered there more often, guys! xo…Sunny

Something happened last Friday morning in a nondescript “multipurpose room” on the campus of Pace University that could end up saving (literally) tens of thousands of lives. The Stop Obesity Alliance, the National Eating Disorders Association and key members of the mass media-three groups which, throughout the years have often been at loggerheads-got together for a long overdue talk. The subject? How the three groups can come together for the greatest good and talk about weight and health in a new, better way. I was there, in part, because I’m kind of a walking, breathing chimera of all three groups. I am recovered from binge eating disorder (BED) and obesity (I weighed 225 pounds during college, when my bingeing was at its worst), and I’m also a long-time health editor at Glamour magazine.

I’ve covered the health risks of obesity, smart nutrition and healthy weight loss-among many other women’s health topics-for years. And, perhaps because of my personal history of BED, have often wondered why (oh God, why?) more obesity research and discussion of the obesity epidemic didn’t focus on “disordered” eating. Of course obesity isn’t an eating disorder, but it’s undeniable that many people who are obese have one! Research has found that 10 to 15 percent of mildly obese individuals have BED, and it’s been reported that many, many more engage in binge eating episodes. And we know from other research that binge eating creates real physiological changes in the brain that reinforce more binge eating, and therefore more depression, weight gain, obsession, dieting and ultimately, bingeing again. Except for patients lucky enough to be seen by top respected obesity treatment institutions, most obese people are treated for the physical symptoms and tangible causes of their ills-but not the emotional and mental roots.

I and a couple of young women who’ve recovered from eating disorders were talking after the panel about bariatric and lapband surgeries. Those treatments have done wonders in terms of reductions in diabetes severity and heart risk, and there’s no doubt of their medical value. But what’s not often talked about-especially in those disgusting ads you see in the New York City subway for “quick and easy weight loss” through surgery-is that a percentage of people gain some or even all of the weight back. Why do you think that is? Because the core issues-childhood trauma, a hereditary tendency toward binge eating, using food as an emotional coping mechanism and perhaps even binge eating disorder-haven’t been addressed.

I started my recovery at the age of 15 after reading “Feeding the Hungry Heart” by Geneen Roth-and continued it through psychotherapy and binge eating support groups while I went through college, moved to NYC and started my career nine years ago as an assistant at Glamour. Many people over the years have asked me if it was hard to work at a fashion and beauty magazine while dealing with these issues. Actually, no. It’s been empowering. Why? Because-aside from the fact that I work for a magazine that has proven itself to be a true adorer and supporter of women at all sizes-as a member of the mass media, we get chances to make an impact. I’ve written about my experience with binge eating disorder in a publication that has that has 13 million readers each month, as well as on glamour.com, and have been able to parlay this experience into the founding of my own support site for young women who binge eat, HealthyGirl.org.

I’ve seen the power one single post on a blog can have: We wrote about “eating disorders not otherwise specified” in a story in the March issue of the magazine, and I blogged about it on glamour.com. I got emails from girls who never even knew there was a name for what they were going through-let alone the fact that they could get help and get better!-until they read about it in that one brief little post on the site.

In a culture that is as weird about food and overweight as it once was about sex, simply talking about the links between obesity, eating disorders and the media at all-as the National Eating Disorders Association and the Stop Obesity Alliance, Newsweek, CBS news and Glamour did today-is an amazing first step.

The notion that we can change things has never felt more true to me than this moment: With a First Family that has taken on health and nutrition as one of its key issues, with huge and powerful groups like NEDA and the obesity alliance finally coming together, with models like Crystal Renn and Coco Rocha speaking out about their own struggles with disordered eating, I’ve never been so sure that we’re on the right track. I’ll end with a line from one of my favorite Beck songs (you know this one, c’mon sing it with me): “Things are gonna change, I can feel it!”

6 Responses to The Smartest Way to Fight Obesity in this Country: Heal the Emotional Reasons Behind It 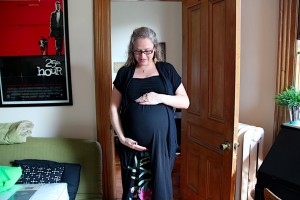 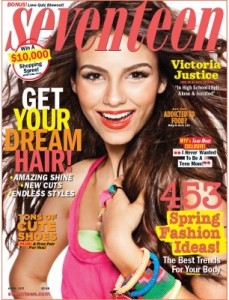 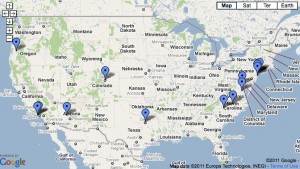 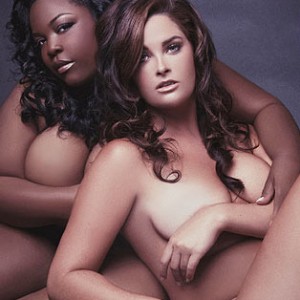 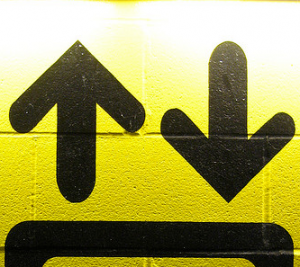