Would Someone Please Explain Why I Can’t Stop Eating? [book excerpt] 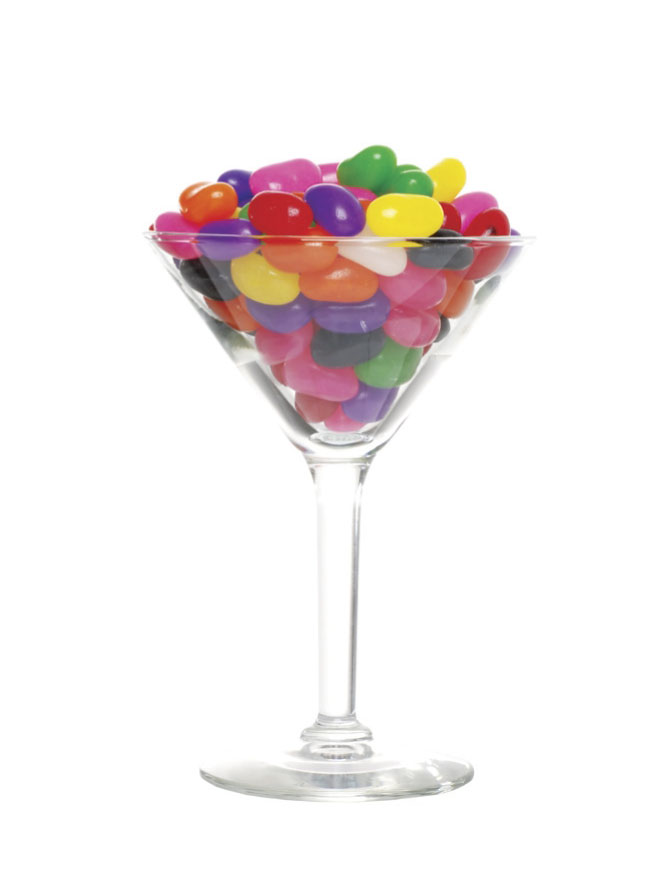 Regular readers probably know that my book, Food: The Good Girl’s Drug, came out last Tuesday. For those of you who haven’t had a chance to have a look, I wanted to share an excerpt! So, for the next three days, I’ll be running condensed sections from the first part of the book, focused on understanding what’s going on between you and food.

I love to eat—always have, always will. But in my early teens, eating went from something fun, yummy, and nourishing to something that made me absolutely miserable. My parents had started fighting a lot, and ultimately talking divorce. I was freaking out. That’s when a really puzzling, frenzied pattern of eating started to emerge. I snuck food, stole food, hid food, obsessed about food, loved food, hated food, hated myself. I would shove more food into my belly than I would’ve thought was humanly possible.

What I call my first official binge happened in the ninth grade. Mom and Dad were yelling at each other one night, and I escaped outside and dragged a blanket with me, heading for the roof of our German shepherd’s doghouse so I wouldn’t have to listen to it. Before I scooted out the door, I grabbed a spoon and a can of frozen orange juice concentrate from the freezer. I perched on the roof of that doghouse and cried, scooping the syrupy stuff into my mouth until the can was almost empty. I was in so much pain—but the sweetness of the juice and the mechanical action of moving the spoon up to my mouth over and over again seemed to numb my feelings.

I learned how to binge that night. I didn’t know that’s what it was called, all I knew was that it distracted me from my fear, hurt, and anger at what was going on in my family. So the next time I was hurting, I binged again. Soon I was sneaking into the kitchen almost every night praying my mom wouldn’t hear the wooden floors creak as I tiptoed past her bedroom door. I’d stand at the counter and eat three, four, five pieces of bread with butter, or pour maple syrup into peanut butter and eat it straight out of the jar. If there were cookies, ice cream, or crackers, I’d down those; if we had chips, I’d microwave a huge plate of them with shredded cheddar cheese on top for makeshift nachos. As much as I hated what I was doing with food, I couldn’t stop.

My crazy-fast teenage metabolism kept me slim for a while, but I eventually started putting on pounds. I slowly grew out of my jeans, size by size, and I hated myself for it. Though nowhere near it (yet), I thought I was fat. And “fat” to me meant disgusting, ugly, and weak. I started wearing big, baggy sweaters or sweatshirts over leggings to hide what I thought was an unacceptably big body. My junior year of high school, I was selling candy bars for a school fund-raiser. One day after school, I ate one. Then two. Then three. Then four. I couldn’t stop. I ate half a dozen candy bars that afternoon, and then spent the evening trying to make myself throw them up until my eyes were red and I was drooling into the toilet. But it didn’t work. I couldn’t get rid of the food, and I couldn’t stop eating.

My life became a cycle of out-of-control bingeing, guilt, dieting, and total self-hate that lasted all the way through my midtwenties. I thought about food, weight, and my body constantly: What should I eat? What shouldn’t I eat? When can I eat again? How can I sneak this food into my room without my roommate noticing? Why am I so fat and ugly? Why can’t I just STOP EATING? I felt like I was going insane. I didn’t know it at the time, but I had an eating disorder. It wasn’t anorexia (obviously), it wasn’t bulimia (since I didn’t make myself throw up after I ate); it was binge eating disorder (BED). I had no idea there even was such a thing, or that anyone else in the entire world ate this way. I just thought I was a pig and a freak.

Of course, not everyone who overeats has binge eating disorder. Experts now recognize that there’s a disordered eating spectrum, and that many people who have weird relationships with food move around on that spectrum throughout their lives, sometimes undereating, sometimes overeating, sometimes throwing up or using laxatives or diet pills. There’s even a diagnosis called “eating disorder not otherwise specified” (EDNOS) that includes people who have symptoms of a few or even all of the other disorders.

“Most of the clients I see don’t only use one behavior,” said Jennifer Nardozzi, Psy.D., national training manager of The Renfrew Center eating disorder treatment clinics. “Throughout their lives, they engage in lots of things: dieting, overexercising, taking diet pills, bingeing. I find that even when people are mostly emotional eaters or bingers, they also diet or restrict. They’re often not eating for hours and hours and then the bingeing occurs.”

Twenty-five-year-old Razieh told me that she went from one extreme to the other. “My story with eating disorders started when I was nineteen. I was anorexic and an overexerciser for about a year and a half. Then I think my body just gave out one day and I reached for a granola bar that, at the time, was not on my structured ‘eating plan.’ Well, let’s just say that one granola bar turned into about two hours of bingeing in the kitchen. From then on, my life revolved around eating—-bingeing alone—and working out to make up for it.” Eighteen-year-old Kendra used to binge and purge like a bulimic, but stopped throwing up when she read about some of the scary possible health effects of eating disorders, like infertility. “I quit purging, but unfortunately the bingeing part was more difficult to kick,” she said.

Tune in tomorrow for more from Food: The Good Girl’s Drug. In the meantime, do you relate to any of the descriptions of emotional overeating, BED, or EDNOS here? Where do you think you fall on the eating spectrum? xo…Sunny

9 Responses to Would Someone Please Explain Why I Can’t Stop Eating? [book excerpt] 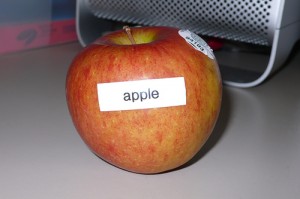 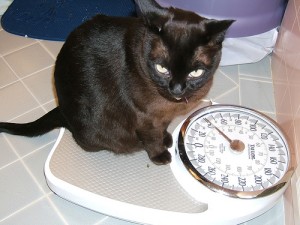 What Exactly Counts as a Binge—And Are All Bingers "Overweight"? [book excerpt] 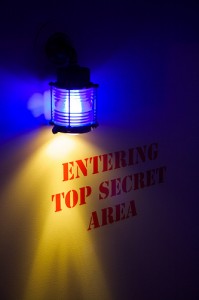