Is it Possible to Lose Weight Without Slipping Back into Disordered Eating Habits? 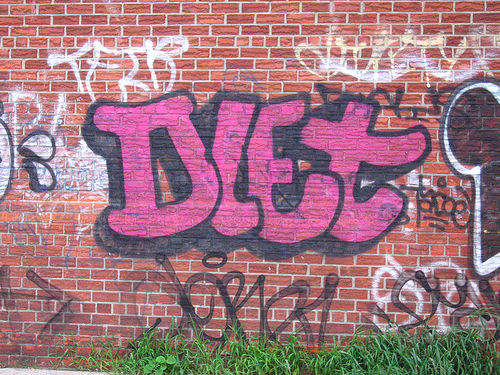 Never, ever say "diet" again—even if you feel you want to, and are ready to, let go of extra weight.

I think the answer to that question is yes. But timing—timing is absolutely everything. Here’s a question from reader Heather, who’s wondering if she’s ready to deal with weight loss without obsessing…

Q: About 6 years ago, I had anorexia, which has subsequently turned into what feels like BED/EDNOS. As a result, I am now overweight and unhappy with it. I have the support of a counsellor, a local ED group and my partner and am making little steps towards improving my confidence and self-esteem. However I would really like to lose some weight and get back to a normal, healthy weight for me. I’ve been putting it off for so long, and hoping if I ignored it it would go away, but it hasn’t.

My worry is that by turning to diets and attempting to address my weight issue, I might invite the ED (and accompanying depression) back in. How can you make positive steps towards losing weight (and gaining a healthy body and mind) without resorting to old ED habits?

A: You know I’m not a therapist, but as a fellow formerly eating-disordered individual (although I always dealt with BED, never anorexia), I would ask you—no, beg you!—to tread very carefully in this area. I do not think that once disordered, we’re always disordered, or that we’re doomed to live out our lives in bodies that don’t feel quite comfortable or right-sized for us. But let me just tell you what had to happen in order for me to finally be able to address my desire to let go of some weight without starting to restrict or freak out.

Only after I dealt with the inner reasons for why I used food could I even begin to think about numbers on a scale. The fact is, I was a yo-yo dieter from the age of 15 through my early college years. I tried everything, starving, Rx diet drugs, herbal pills, Atkins, a doctor-supervised diet, Jenny Craig—and, while I’d lose 5, 10, even 25 pounds, I’d always end up the same way: Heavier, more deep into the bingeing and more hopeless than I was when I started whatever diet it was.

So I completely quit dieting. I was in therapy, was reading books about emotional eating, and told myself over and over that the outside didn’t matter—all that mattered was the inside. Eventually, I started to believe it! While I didn’t always feel pretty or happy about my shape, I stopped obsessing about it. I started going to binge-eating support groups every week and even got a mentor from the group that I would call nearly every day.

I truly no longer cared much about my weight. I felt so much stronger and happier because I was no longer punishing myself and my body with piles of extra food. I literally worked to get to the point where I felt that if I never lost another pound again, I could live life and be happy. While I wasn’t focusing on weight loss, I had instituted some very healthy behaviors that I’d learned through therapy and from my support group, which just so happened to have the effect of at least stabilizing my weight:

1.) I planned my food each morning. I didn’t try to be “good” or diet-y—my only purpose in planning was to take the guesswork out of my day. Writing down exactly what I was planning to have made it so that I didn’t have to think about food, and it diffused the opportunity to obsess. My only guidelines were the make sure I ate some fruits and veggies (for my health) and to try to think about what portion a normal person would eat. As an example: I’d plan to have pizza for dinner. Instead of ordering a whole pie (which was just asking for a binge, no matter how far along in recovery I was!), I’d plan for two large New York-style slices and pick them up from my local pizza place on the way home. The fact that I had planned to have a food that I used to binge on and think of as “bad” took away any sense of lingering guilt attached to that food. And, we all know how damaging guilt is.

2.) I ate three meals and one or two snacks a day. People in my support group had taught me that, if you go too long without eating, you’re simply asking for a binge. So I built in one or two snacks into my day and made sure I brought those suckers with me wherever I went. Aside from keeping me satisfied so I wouldn’t get too hungry and fall into a binge, defining four or five times during the day that were designated “eating” times made it very clear to me whether I was reaching for something for emotional reasons—three meals and two snacks a day was plenty of food for my body. So if I wanted more than that, it was likely for emotional reasons.

I’d completely accepted the way my body looked. But as I became more connected to my body and more loving toward it and myself as a whole, I realized that I did not have as much energy as a woman of my age should. I also had sleep apnea (which is exacerbated by extra weight) which caused me to wake up each morning exhausted and with headaches. I also knew that my waist size was just a hair shy of the cutoff for the point at which your risk of heart disease really starts to climb. So, I decided to gently move toward weight loss with increased exercise and tweaking my food choices.

Only you (or you and a therapist or mentor?) can decide, whether you’re ready to think about weight loss or not. But know that if you feel shaky and not quite ready, it’s OK-just because the timing isn’t right yet doesn’t mean it’ll never be right. The key for me, like I said, was completely and utterly letting go of all concern with weight until I was pretty far along in recovery. You might reach out to folks in your ED support group, too, and see if anyone has faced a similar situation.

Now, to the rest of the HealthyGirl.org community: What wisdom can you share with Heather on this point? What has your experience with weight been as you’ve healed (or started to heal) your relationship with food?

9 Responses to Is it Possible to Lose Weight Without Slipping Back into Disordered Eating Habits? 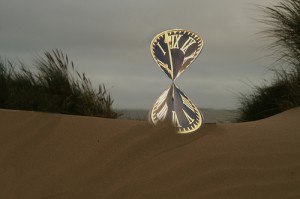 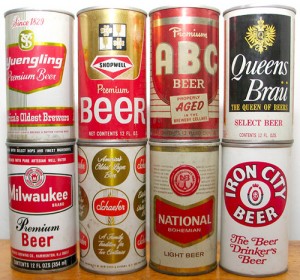 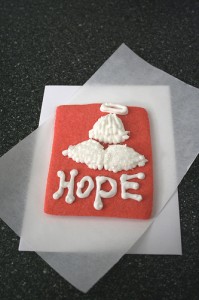 What Steps Did You Take Toward Food Sanity, and In What Order?